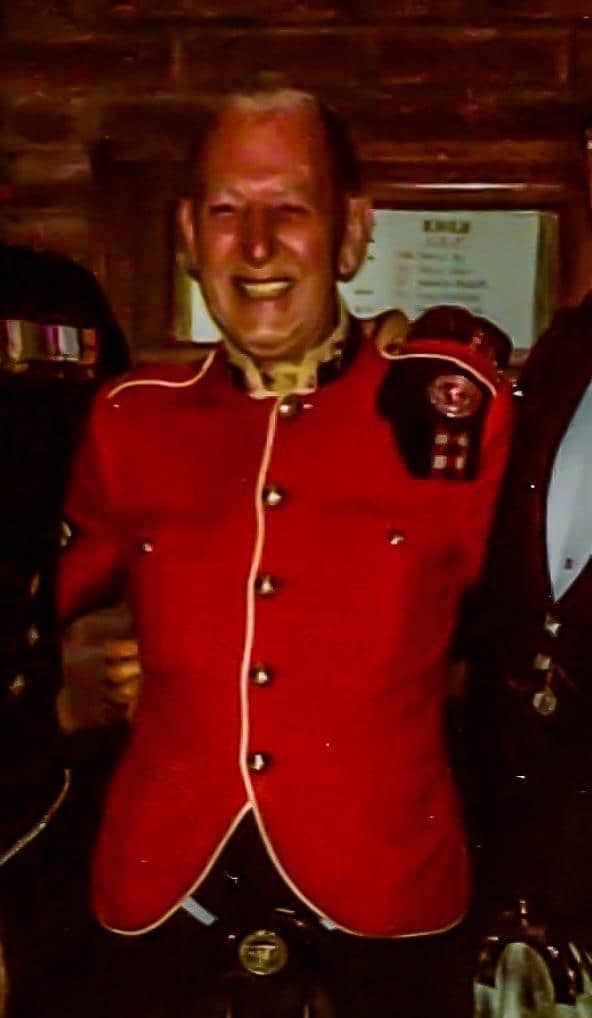 Robert “Bobby” Spears followed his father Drummer Joe Spears into the 48th Pipes and Drums as a “Boy Drummer” with 2nd (Home) Battalion 48th Highlanders. He was a tenor/bass drummer. After retiring in the 1970s. having reached Compulsory Retirement Age (CRA) Bob continued to play with the band until his death in. 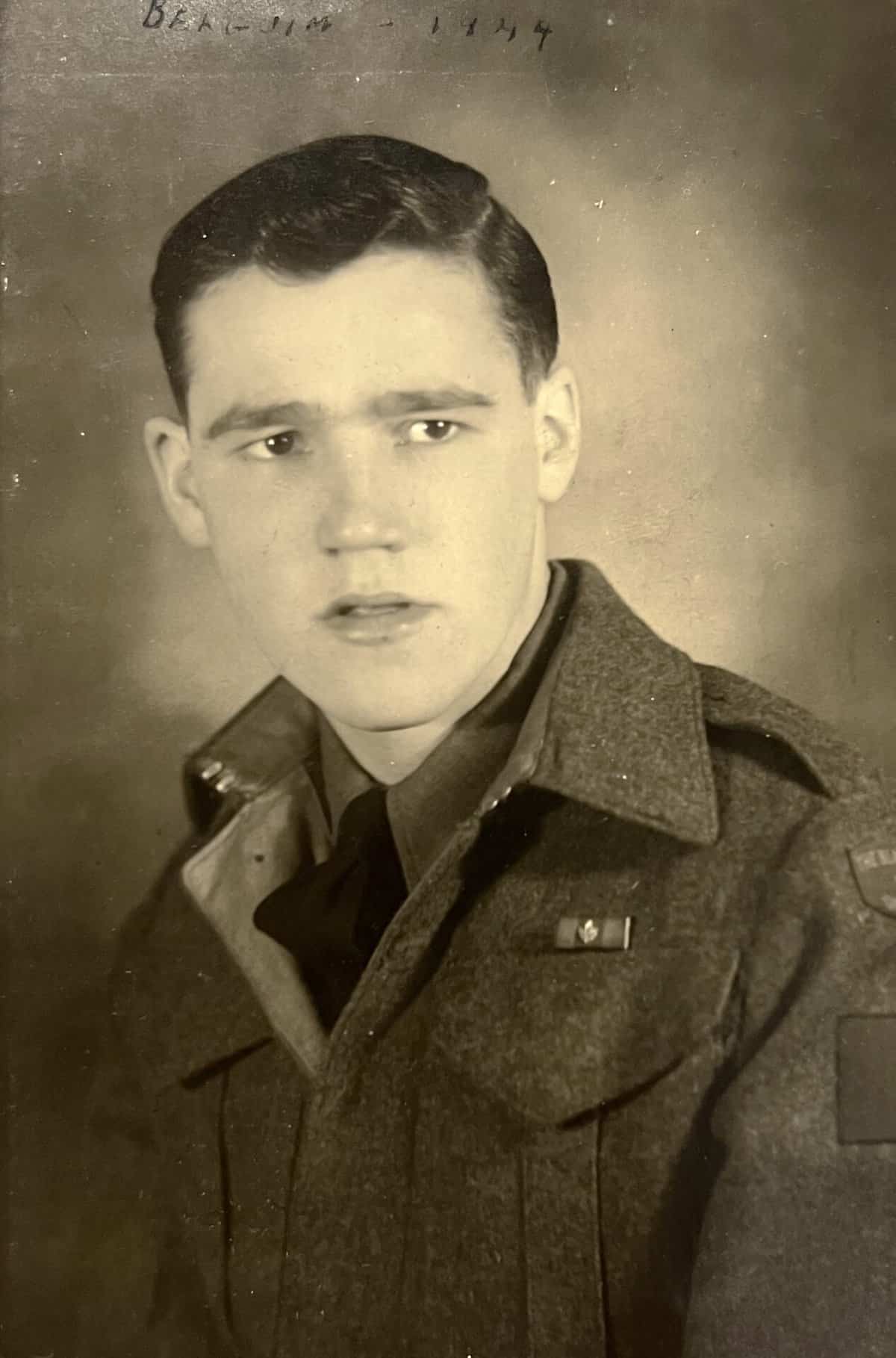 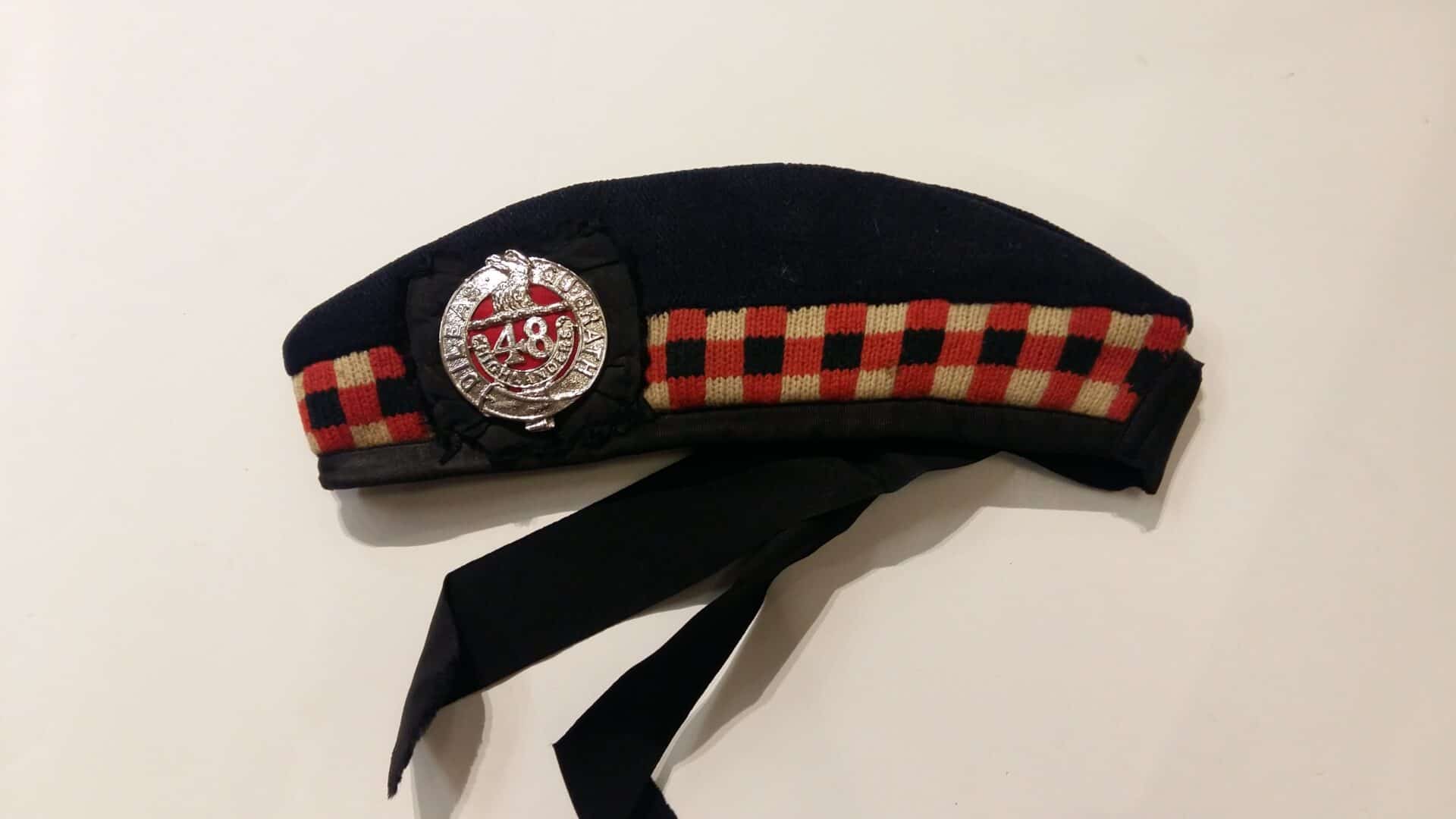 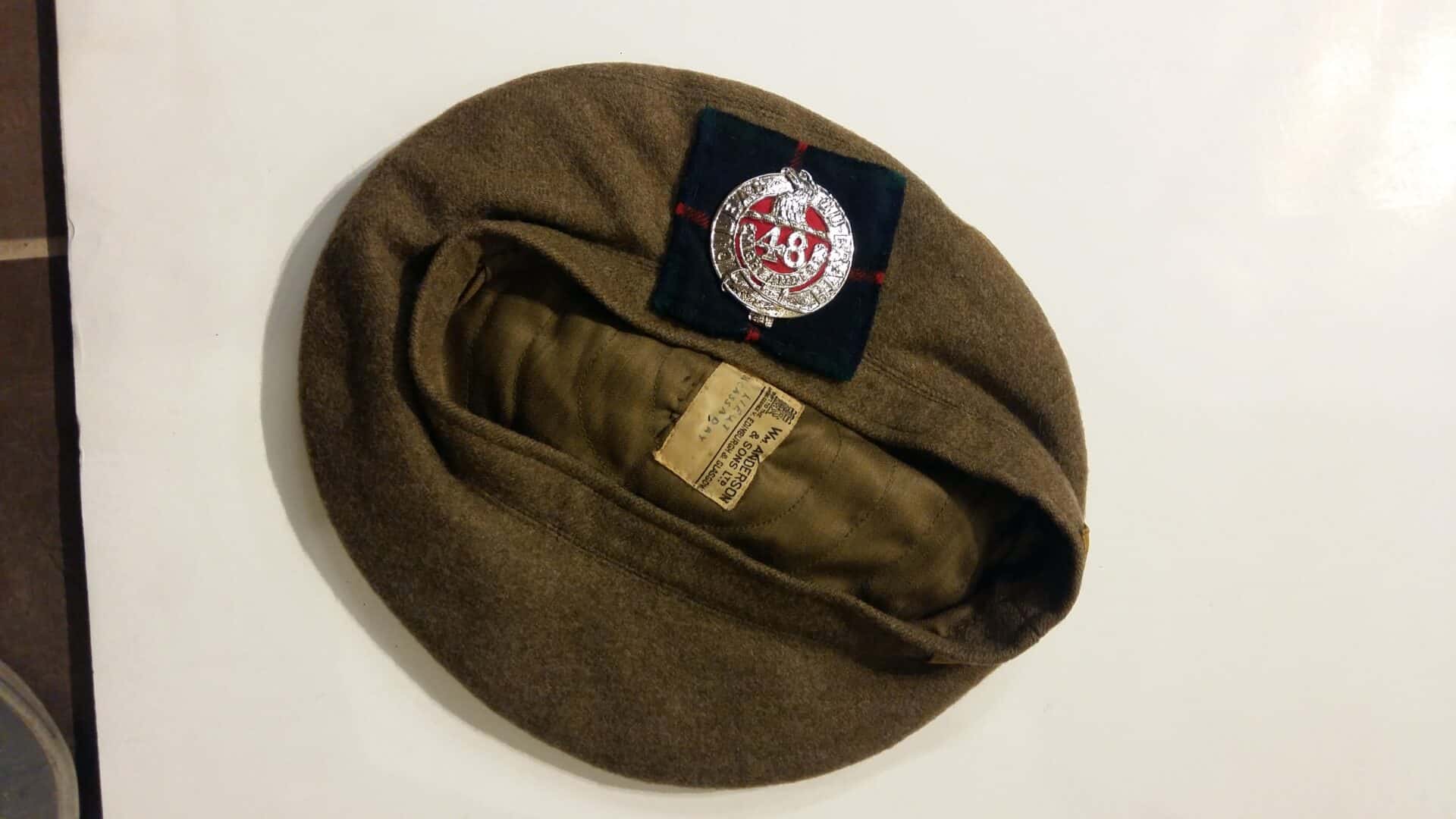