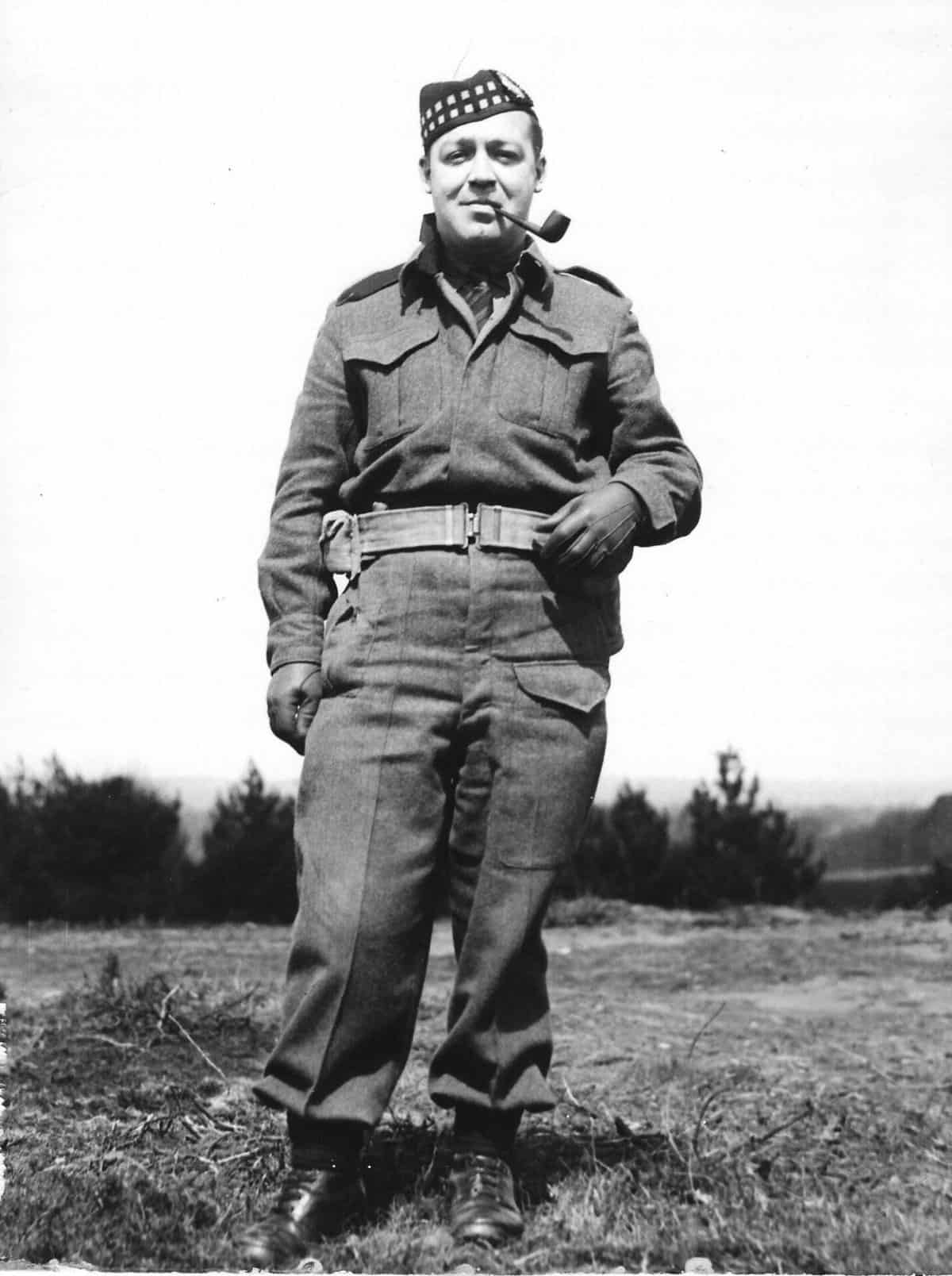 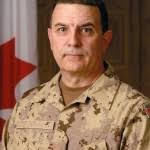 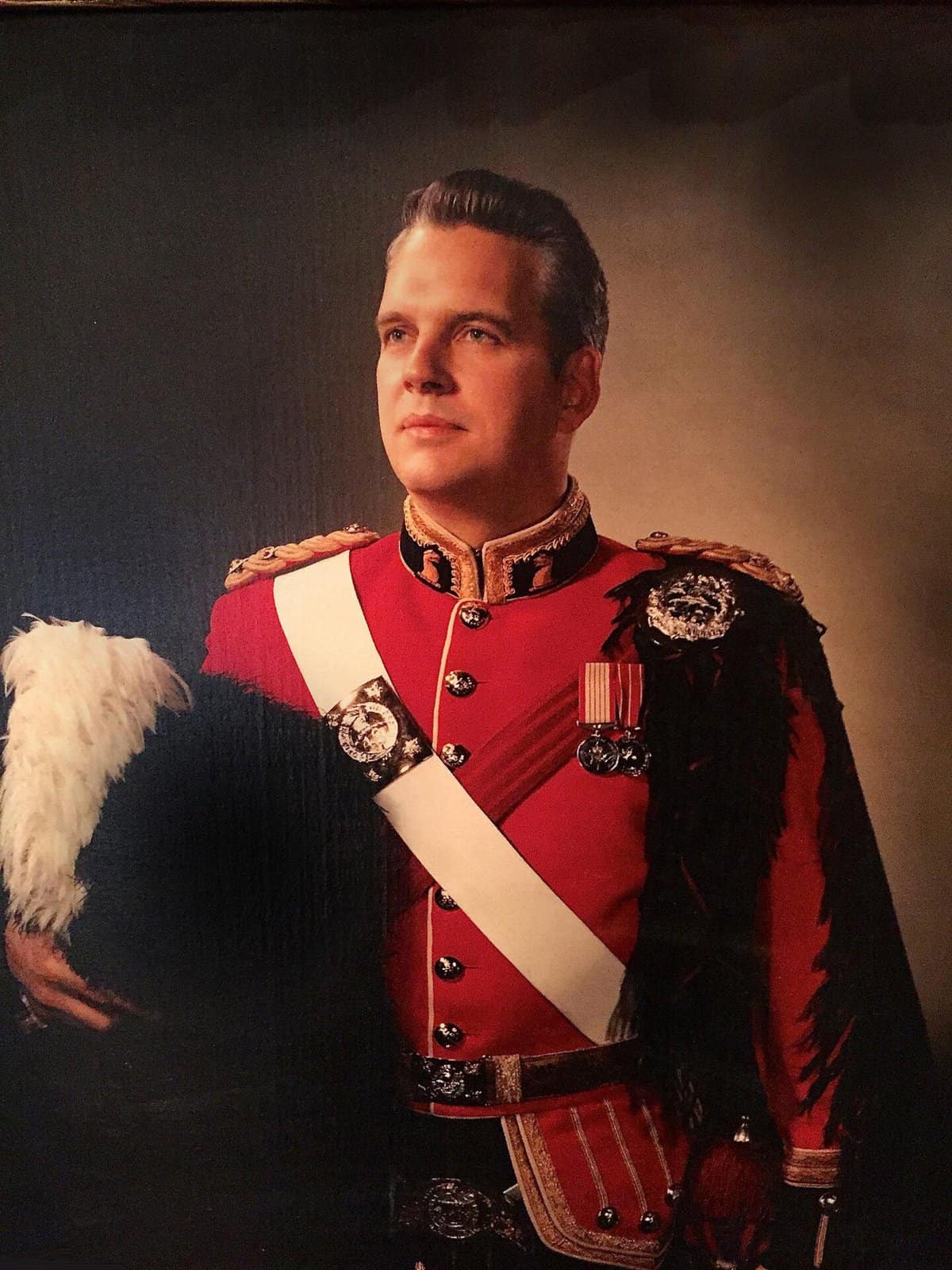 Commanding Officer 48th Highlanders of Canada 1967 – 1970 Commander District No 1 du Québec Senior Plans Officer – Chief of Reserves Council Peter Cameron’s lifelong interest in the military resulted in a second and concurrent career which paralleled his business achievements. He commanded the Appleby College Cadet Corps and was later commissioned in the […] 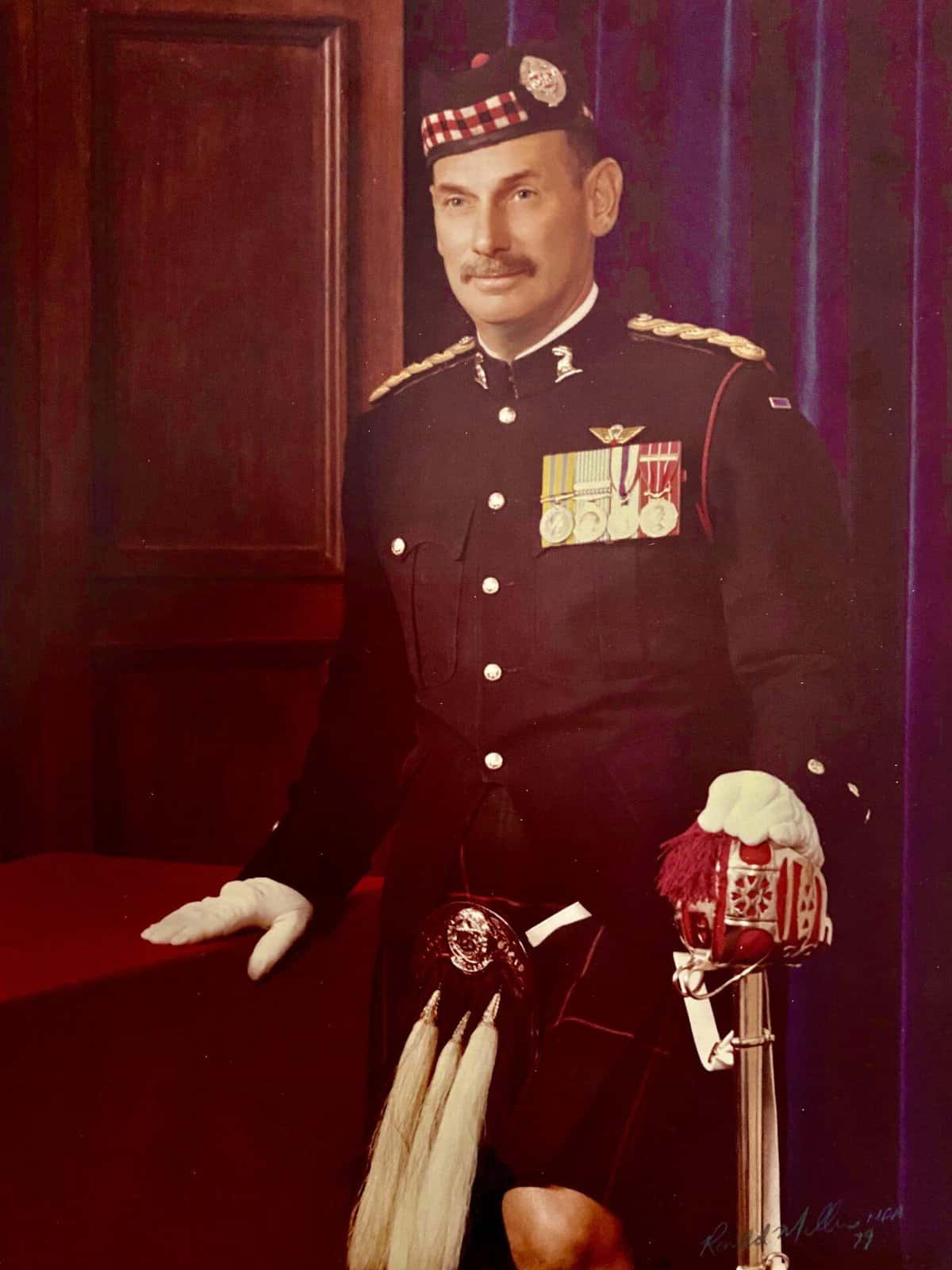 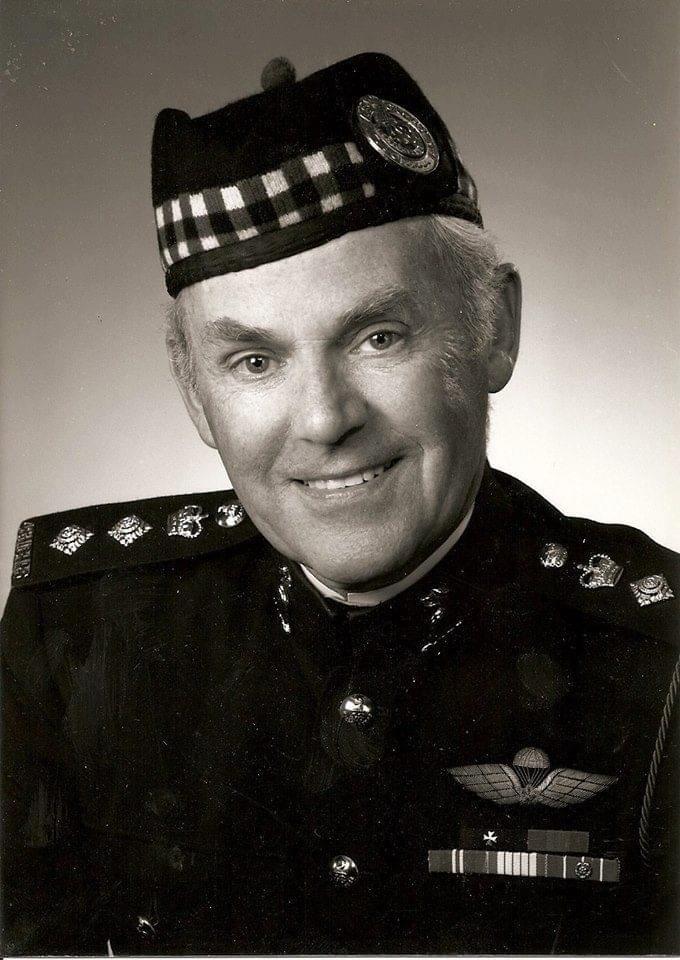 Andrew Stuart Lemesurier initially joined the Royal Canadian Artillery in his native Montreal and went to Overseas as a gunner with the 5th Light Anti-Aircraft Battery.  He returned in 1942 and undertook training as an infantry officer at Brockville Ontario. In 1943 he came to 1st Battalion 48th Highlanders in Italy as a reinforcement officer.  While serving […] 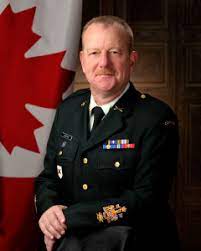