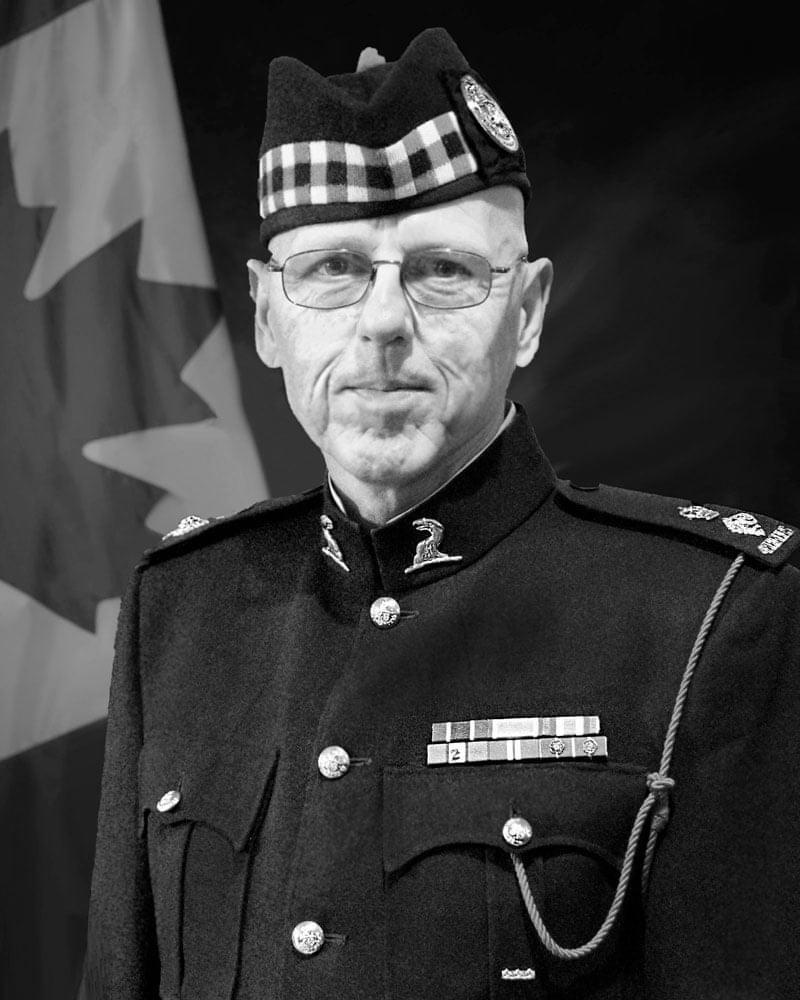 George Thomas Corbet was born in Guernsey.  Before 1914 he came from Kapuskasing, Ontario and joined the 48th Highlanders.  He served in the Military Band of the 48th Highlander of Canada under Captain John Slatter.  In 1916 he was mobilized with the 134th Battalion (48th Highlanders) for service with the Canadian Expeditionary Force (CEF) overseas. […] 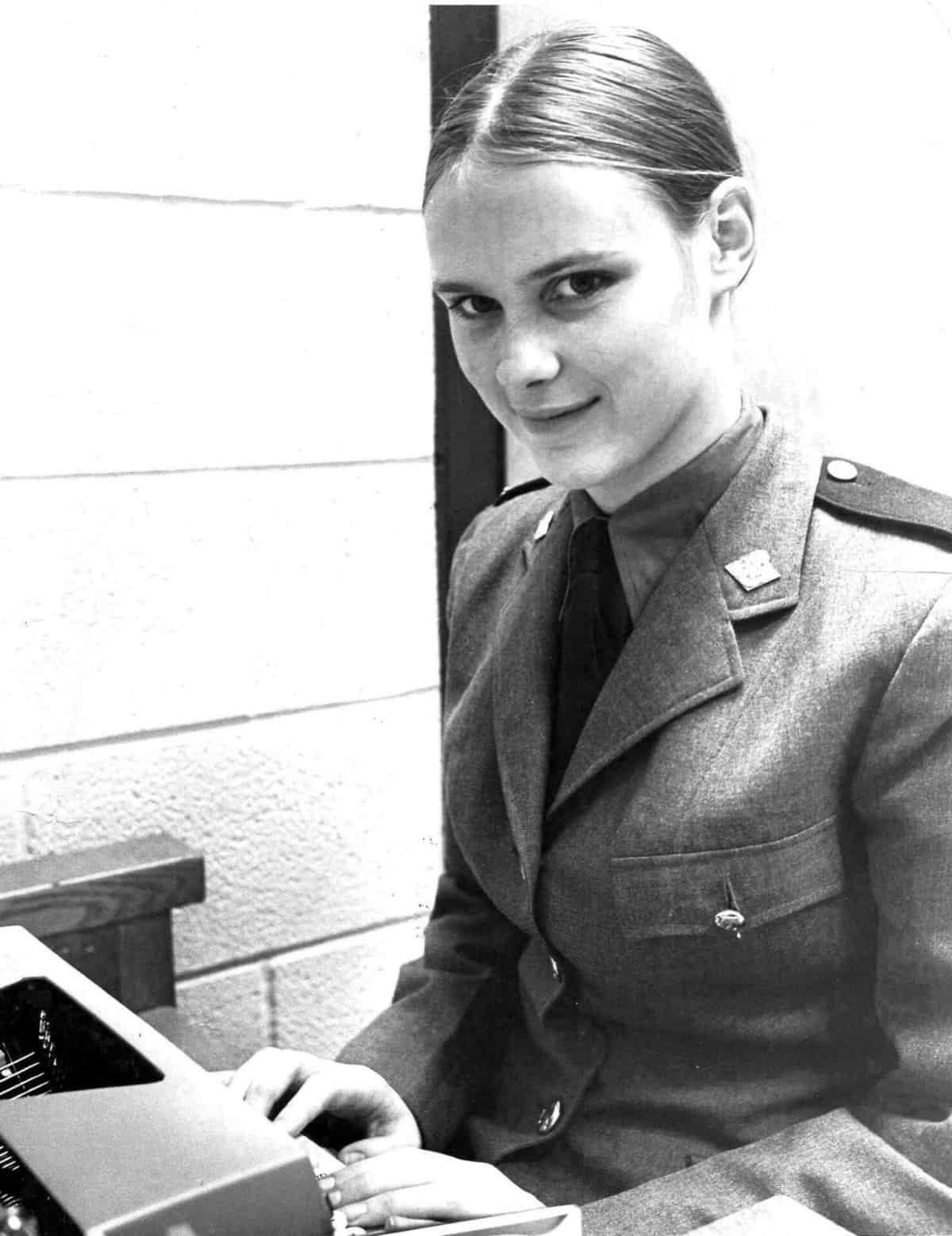 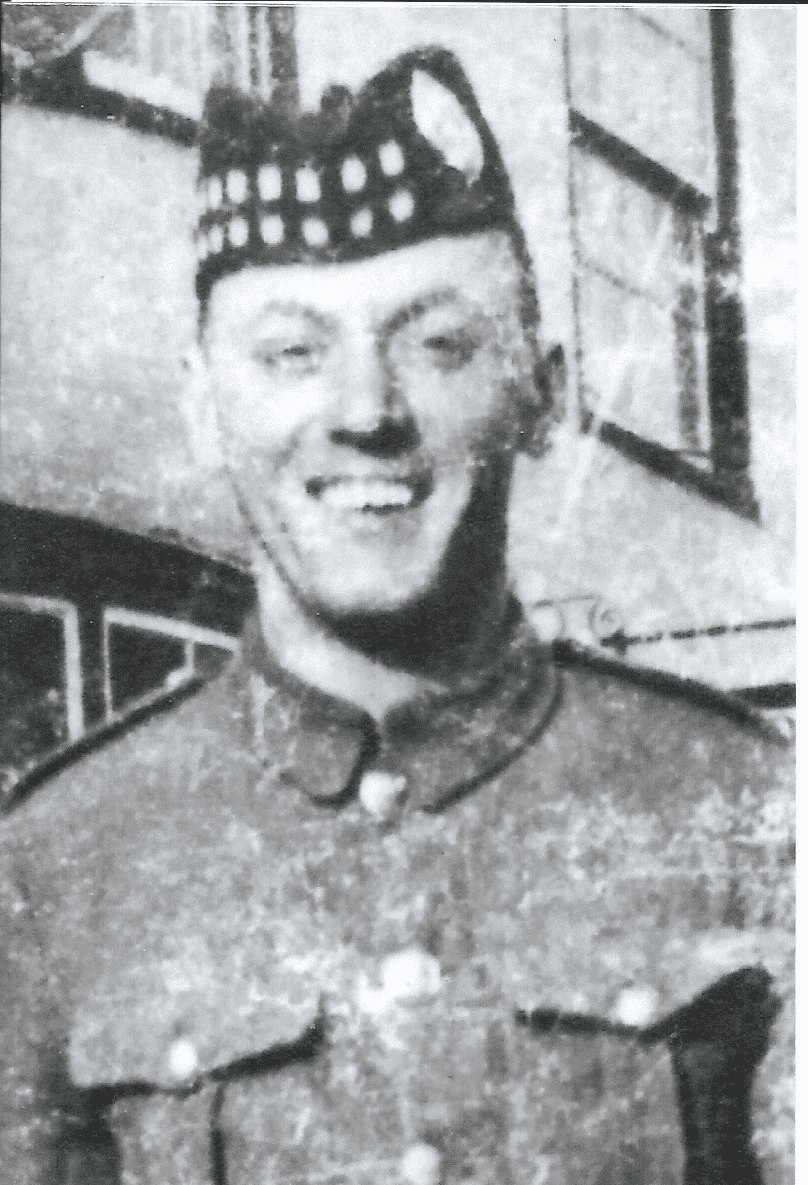 Known as Big Bill, Pte Thompson was a drummer in the pipe band and a stretcher bearer. He was killed in an ambush at a crossroads between Assoro and Nissoria NOK: Son of James Patric and Beatrice Thompson; husband of Helen E. Thompson, of Toronto, Ontario.