Medical Officer 15th Battalion (48th Highlanders of Canada) Dr. Shaw was born in Victoria Corner, New Brunswick. He obtained his BA at Dalhousie and his MD at McGill University before his education was interrupted by World War I. Canada, Appointed Captain in the Canadian Army Medical Corps (CAMC) April 14th. 1915, he served as Medical Officer (MO) of the 15th Battalion and was promoted […] 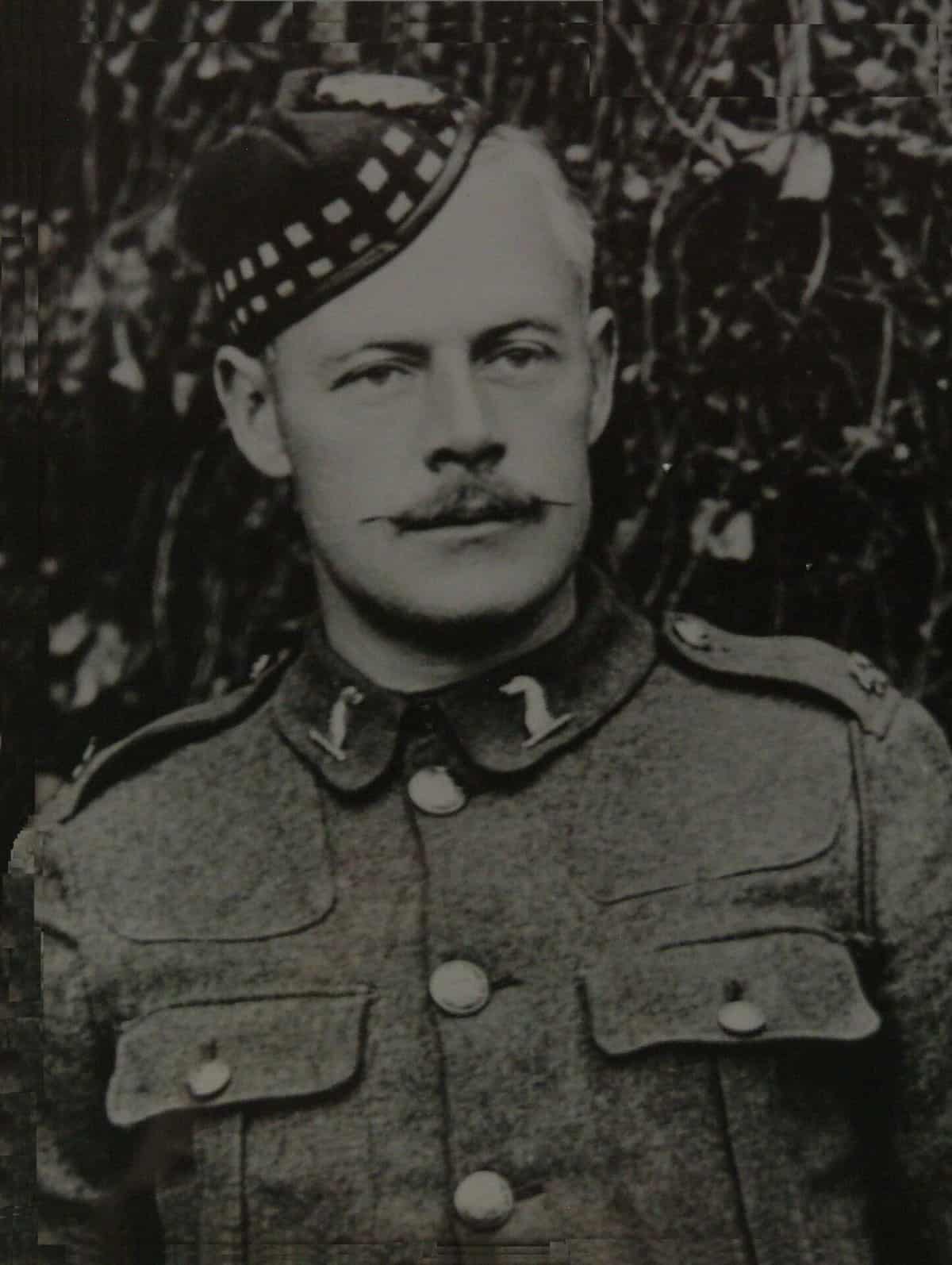 Sergeant Major 92nd Battalion (48th Highlanders) CEF Jocylyn Ross Cotterill was appointed Sergeant Major of the 92nd Battalion and attested to that unit on 28-Aug-15.    He arrived in the UK on the Empress of Britain on 29-May-16. He was returned to Canada for medical reasons on. 26-Jan-17 and medically discharged from active service. 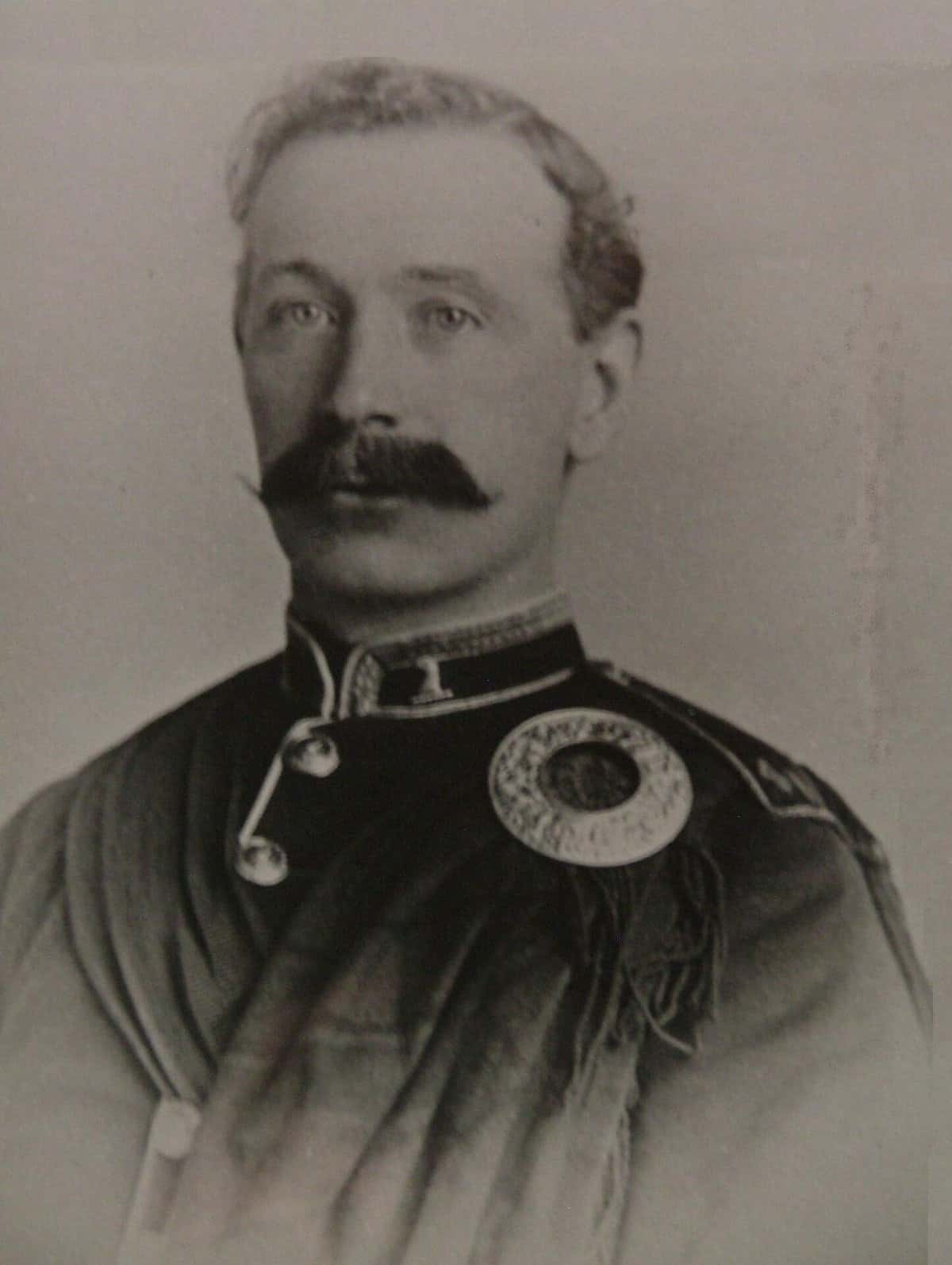 Sergeant Major 48th Battalion/Regiment “Highlanders” 1896 – 1913 Sgt Alexander Rose was an original 48th Highlander.  He and his brother George were numbers 54 and 55 on the original roll.  On 24-May-1892 when the Regiment was presented its first stand of Colours by Governor General Lord Stanley  served in the Colour Party as one of […] 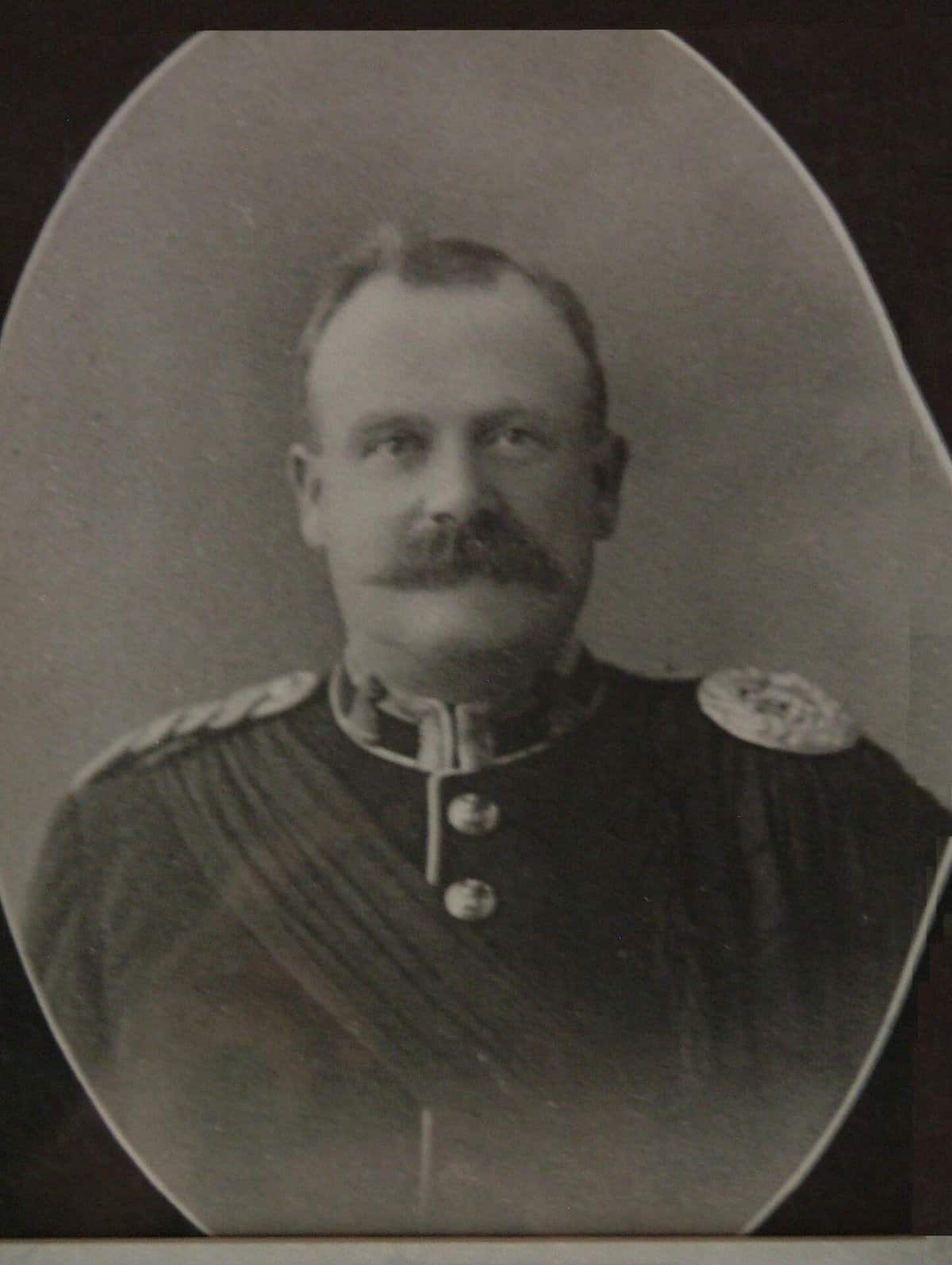 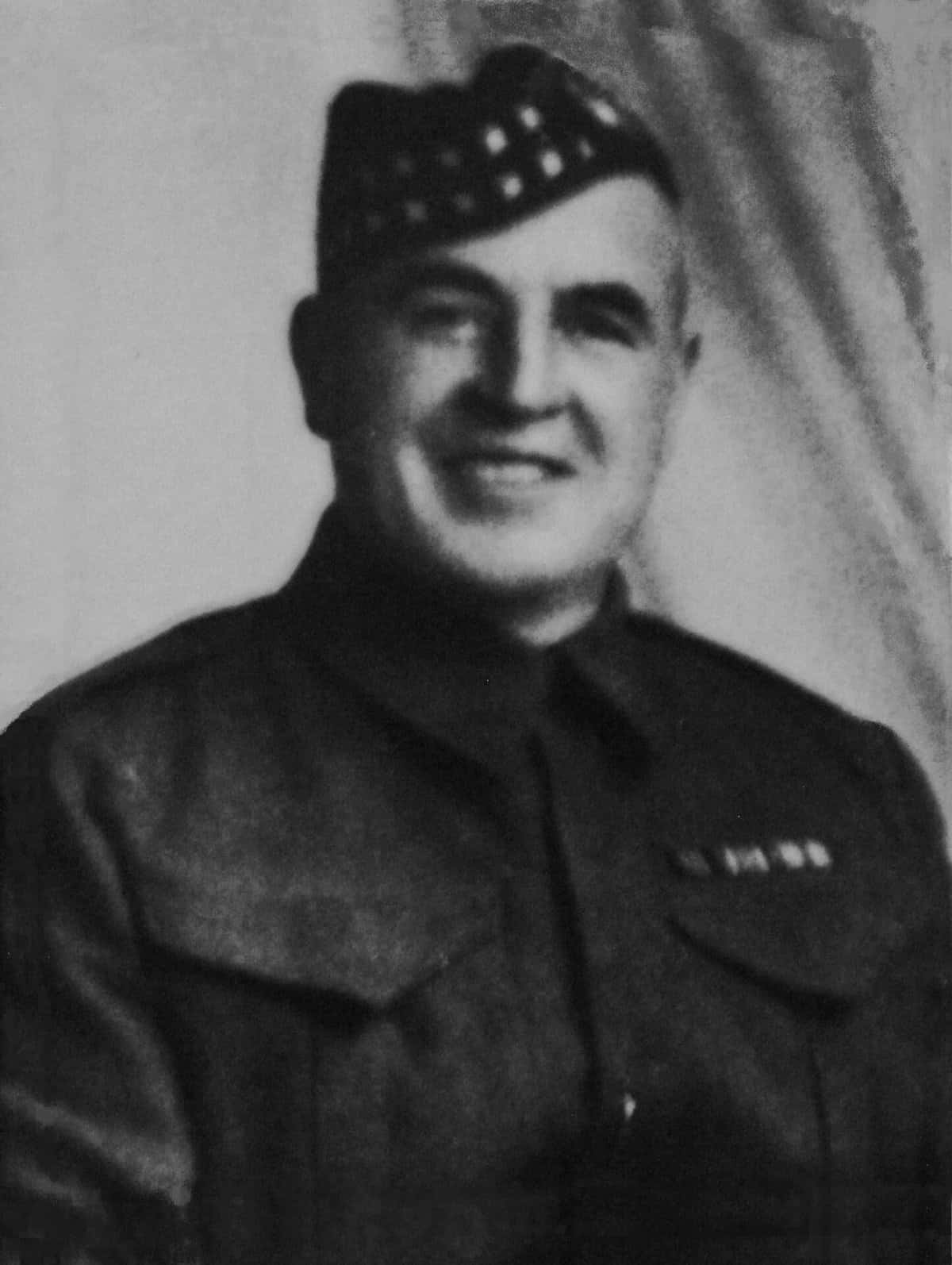