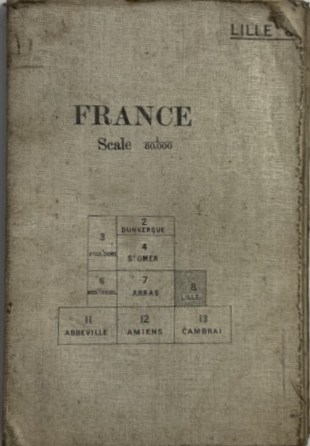 A 4.5 inch by 6.75 inch (when folded) waterproofed map of Lille France, sale 1/80000. Lille is the capital of the Hauts-de-France region in northern France, near the border with Belgium. A cultural hub and bustling university city today, it was once an important merchant center of French Flanders, and many Flemish influences remain. The […] 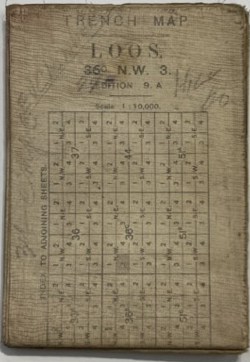 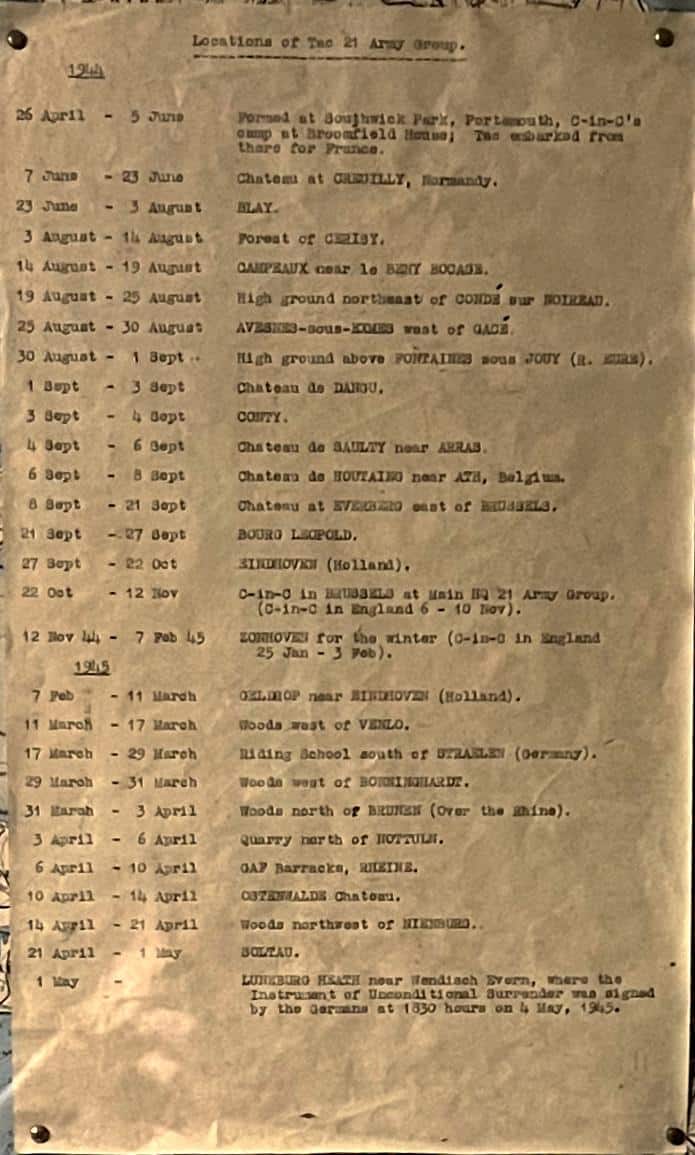 Foolscap page, typescript. Twenty-eight (28) dates and locations are listed. From England to D-Day landing sites to Luneburg, Germany. Conforms with the dates and locations inscribed on the Map of Northwest Europe, with other items of Field Marshal Sir Bernard Montgomery’s HQ. 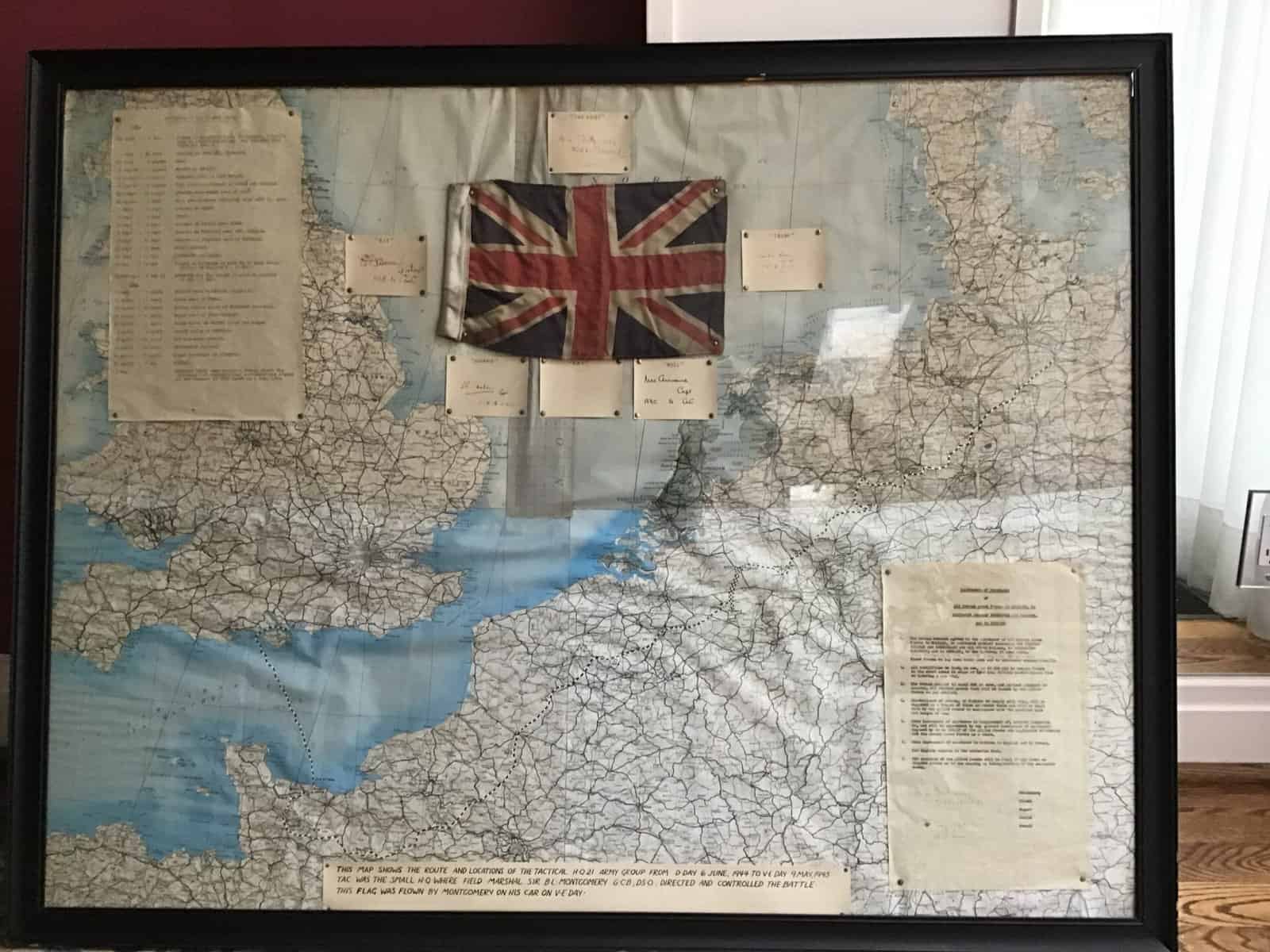 map with photo of presentation 1973

army map of Pachino. Sicily and area, framed in black frame with glass cover. Typed heading added “Pachino where the 48th Highlanders of Canada landed in Sicily, July 10th 1944”: Note date should be 1943