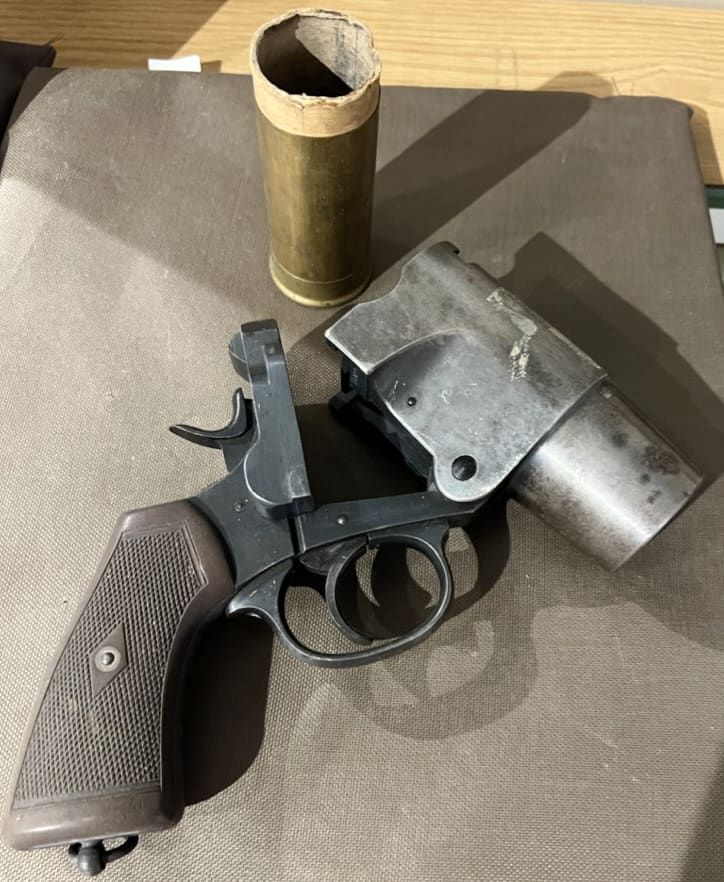 The No.2 Mk.5 signal pistol closely follows the configuration of the No.1 Mk.5. Except instead of the long barrel with a belled muzzle, it has a short barrel with a stud for latching to a through-armor fitting in many British WWII AFVs (armoured fighting vehicles). 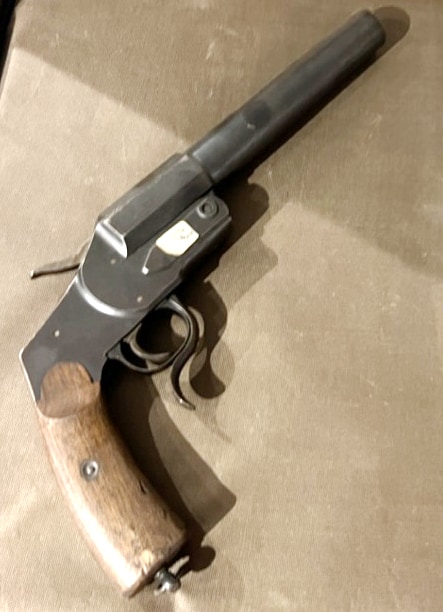 Based on the Mk VI Webley Revolver, this is the Signal Pistol utilizing 1.5 inch (3.81 cm) flares. It launches this from a massive 10 inch (25.4 cm) heavy-walled barrel, making the flare gun quite front heavy, but very impressive looking. 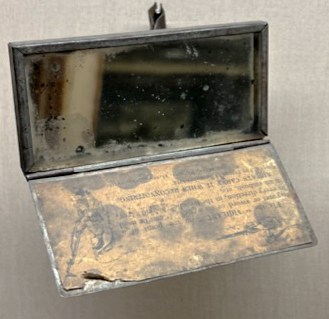 This 2 inch (5.08 cm) by 3.5 inch (8.89 cm) mirror was designed to be clipped to a bayonet on a rifle. The mirror is hinged to be closed when not in use, as to avoid a gunner’s attention and protect the mirror. If a soldier held the rifle upright above the parapet of a […]

Hundreds of thousands of miles of barb and razor wire were laid by both sides during the First World War.  As the war transitioned from a war of movement to defensive one barbwire became instrumental to trench warfare.  It offered an extremely cheap and easy way to create defence in depth.  It was artillery resistant, […]

An 11 inch (27.94 cm) by 24 inch (60.96 cm) sign for the Kingston Road trench at Ploegsteert Wood, The Somme in 1916. Signage was used to guide and direct troops to assigned locations. The sign has much damage shown along the edges from its hard life in the trenches. Of all the many thousands […] 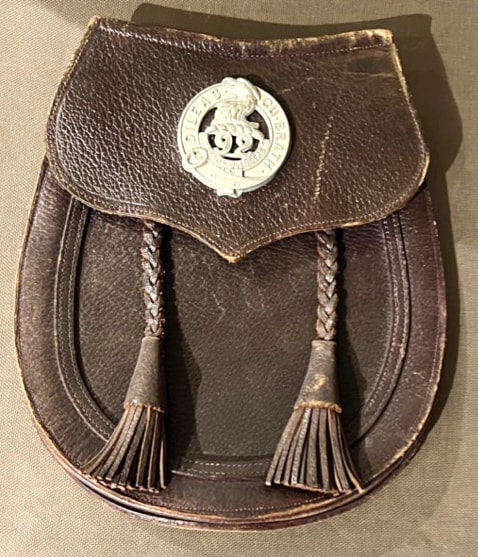 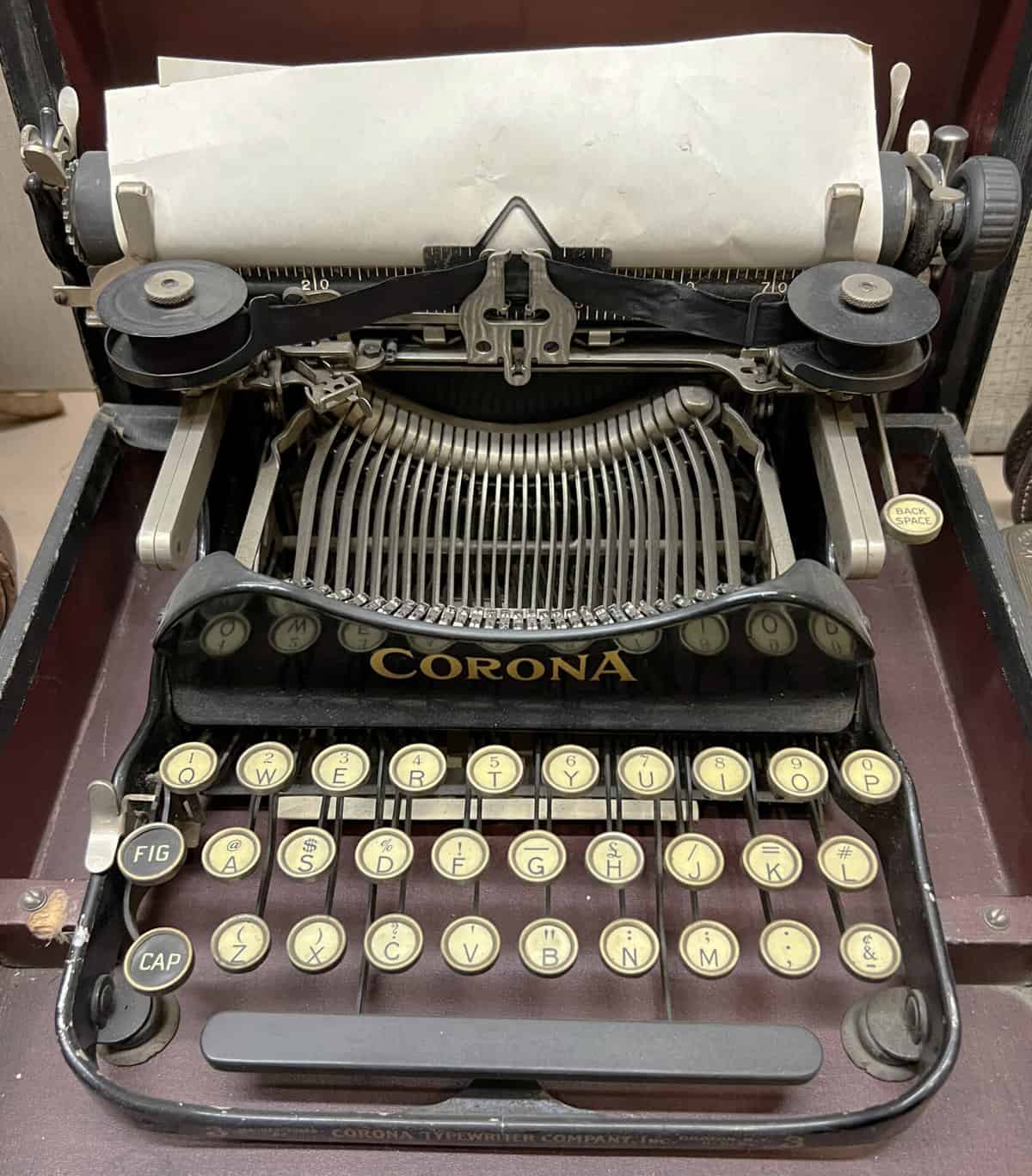 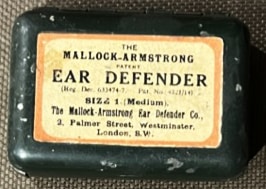 Mallock-Armstrong ear defenders, vulcanite, in tin box circa 1915. The inventors and makers of these ear defenders promised “…ordinary sounds and conversations heard as usual. Gunfire and shell bursts rendered harmless.” The First World War was characterised by the extensive use of heavy artillery and many troops experiencing temporary or permanent deafness caused by the […]